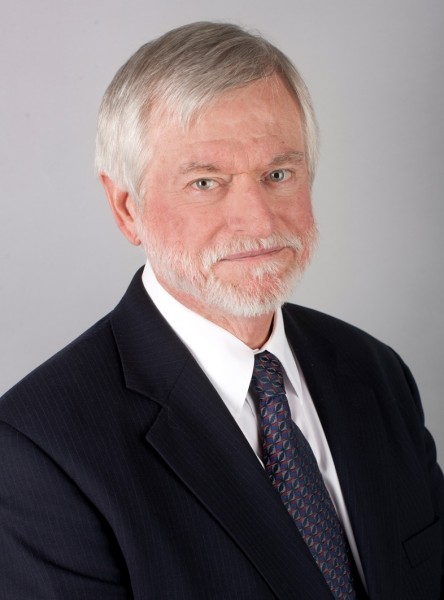 KNOXVILLE (April 14, 2015) – The Board of Directors of Legal Aid of East Tennessee announced today that David R. Yoder, the organization’s long-time Executive Director, will retire effective December 31, 2015.  Mr. Yoder came to Knoxville in August, 1993 to head the former Knoxville Legal Aid Society, and steered the 2002 consolidation of programs and staff into what is now the 26-county Legal Aid of East Tennessee (LAET).

Under Mr. Yoder’s leadership, LAET has weathered monumental federal funding cuts, and yet maintained a high quality of civil legal representation for its clients.  Mr. Yoder’s fundraising efforts have led to the development of nearly forty sources of funding, giving the organization the ability to close approximately 7,000 cases each year.  LAET’s Pro Bono Project has grown into a robust program that stretches limited financial resources by recruiting volunteer private attorneys to provide advice and direct representation to LAET clients.

Mr. Yoder graduated from Purdue University and Valparaiso University School of Law.  He has dedicated his 40-year career to serving the civil legal needs of low-income people, practicing in the areas of domestic relations, public benefits, employment, housing, education, consumer law, and the law of not-for-profit corporations.  His litigation record includes federal and state courts, and both trial and appellate practice.

His experience includes early and current leadership in domestic violence response.  He served on the Michigan Domestic Violence Prevention and Treatment Board and helped establish two domestic violence shelter programs.  He was a founding Board member of the Knoxville Family Justice Center, a position he continues to hold.  He is a member of the Statewide Planning Committee for Family Justice Centers, a group which is working to found other such centers across the state, including those in Chattanooga and Johnson City.

“Dave Yoder will be sorely missed,” said LAET Board President Donald F. Mason, Jr.  “For more than 40 years Dave has served an integral role in the growth and development of legal aid on a national basis. The entire Board joins me in wishing Dave nothing but the very best.”  Mr. Mason added, “And if we have our way, Dave Yoder will continue to play a significant role in Legal Aid of East Tennessee for years to come.”

The LAET Board of Directors will initiate a nationwide search to identify Mr. Yoder’s successor.

Legal Aid of East Tennessee’s mission is to ensure justice for elderly, abused, and low-income people by providing a broad scope of civil legal assistance and advocacy.  LAET serves eligible persons in 26 counties through offices in Chattanooga, Knoxville, Johnson City, Maryville, and Morristown.