Joan is a single mother working for just over minimum wage at a local hospital. She was a long-term victim of domestic violence who, after years of abuse, gathered the courage to leave her husband. While she was trying to become independent, the IRS garnished her wages, claiming she owed $6,200 in taxes based on her husband's unreported income. The wage garnishment was more than Joan could afford. She could no longer pay her rent and was subsequently evicted.

The Legal Aid Society of Middle Tennessee and the Cumberlands (LASMT) administers the Tennessee Taxpayer Project, an IRS grant funded program, which is considered by many in the legal community to be one of the most effective 155 IRS- 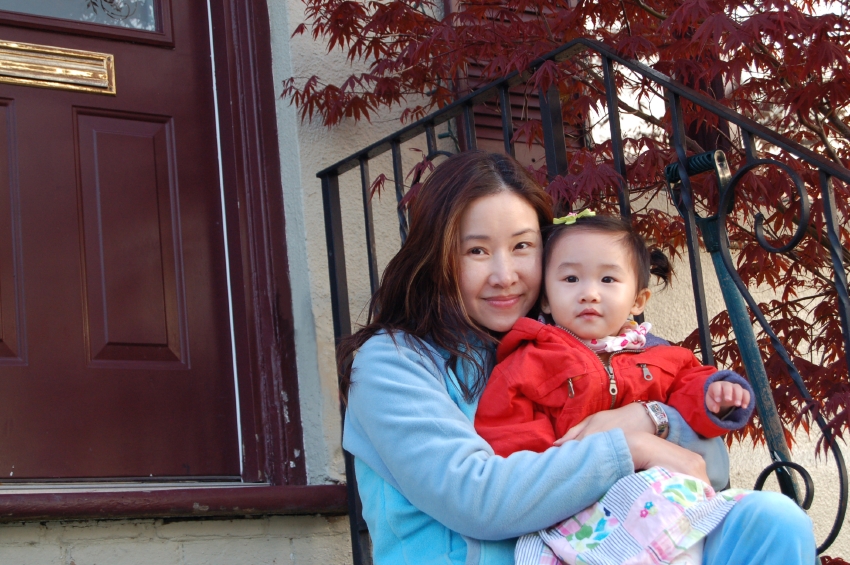 funded clinics in the country. In addition to setting up tax assistance clinics to directly benefit legal clients, this project's support staff is actively engaged in helping other programs that serve low-income communities improve the services they offer. For example, when there are changes in the tax code that will have an effect on low-income families, LASMT attorneys Mary Gillum and Robert Nadler work to ensure that other local programs understand the implications for their clients.

When Joan was faced with eviction, the Tennessee Taxpayer Project in Oak Ridge stepped in to argue her hardship and convinced the IRS to remove the levy and declare the debt "currently not collectible." The project filed for Innocent Spouse Relief, which protects a taxpayer from penalty because of the actions of a spouse. Initially, the IRS waived part, but not all of Joan's husband's debt. The LASMT was persistent though, and appealed to Federal Tax Court finally winning full relief. Without support and assistance from LASMT, Joan would still unfairly owe $6,200 to the IRS and might have continued to be homeless. Relief from her husband's tax debt empowered Joan to continue her work towards becoming independent from her abuser, and allowed her to make a deposit on her own apartment.

Joan is just one example of the more than 8,000 individuals helped annually by innovative programs, such as the Tennessee Taxpayer Project, and legal aid attorneys in middle Tennessee. The Tennessee Alliance for legal services is proud to support the work of empowering civil legal service providers, such as those at LASMT through training opportunities, advocate support, and legislative activities.

Source: Legal Aid Society of Middle Tennessee and the Cumberlands 2008 and 2009 Annual Reports.