TALS congratulates the 2016 Access to Justice Award Winners! The following honorees are recognized for their contributions to the Tennessee's equal justice community! Join us on Wednesday, August 31st at the Equal Justice University conference to celebrate the honorees. When two or more honorees are selected for an award they are listed in alphabetical order. Contact Samantha Sanchez to request details about attending the awards presentations. See each award and its criteria here.

Together, Jim Barry and Sharon Ryan were the driving force behind International Paper's decision to partially fund the state of Tennessee's free civil legal helpline, 1-844-HELP4TN. They also consistently demonstrate to in-house counsel the importance of furthering access to justice and that it's possible to be in a specialized area of law and still be capable to serve low income Tennesseans.

Sharon Ryan is Senior Vice President, General Counsel, & Corporate Secretary for International Paper Company. Sharon was appointed to the Tennessee Supreme Court's Access to Justice Commission in 2012. Sharon provided the Administrative Office of the Courts with a group of International Paper law student interns to draft scripts for videos for self-represented litigants. Sharon is also a board member of the national group, Equal Justice Works. Sharon facilitated International Paper's sponsoring of the placement of an Equal Justice Works fellow at TALS for a two year period starting September 2016. 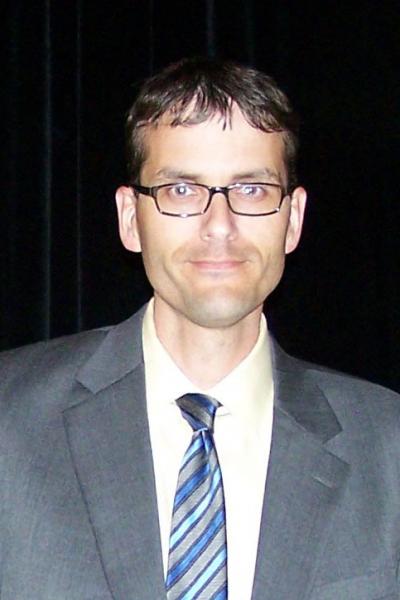 Craig P. Barnes is the Acting Consumer/Benefits Unit Manger with Memphis Area Legal Services. He has been the chair of TALS' Special Education Task Force, he supervises and co-counsels with students through the clinical programs at University of Memphis School of Law, and serves as a board member for Disability Rights Tennessee. Craig also collaborates closely with the Department of Social Work at the University of Memphis. He has worked with them over the past several years on a grant project called, “PEAP LifePlan,” which assists school aged children and their parents in navigating the educational process and helps them in their transition from school to adult life. He has also presented at the Disability Mega Conference in Nashville. At Tennessee's 2015 Disability Mega Conference, Craig was presented the “Wayne Parker, Advocate of the Year” Award, that honors those, “who demonstrate teamwork and collaboration and the zeal to share the information they have learned with others.” Craig is also a TALS' 2009 New Advocate of the Year Award recipient. 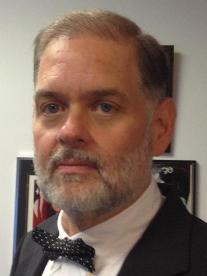 Russell Fowler is the Director of Litigation and Advocacy for Legal Aid of East Tennessee (LAET) and has managed legal aid offices in Chattanooga since 1997. Fowler has over 50 publications on law and legal history, including works for The New England Law Review, The Journal of Supreme Court History, The Tennessee Encyclopedia of History and Culture, the West Tennessee Historical Society Papers, the Smithsonian Institution, the ABA, and The Tennessee Bar Journal. Through his service on the TBA's Access to Justice Committee, Litigation Section, and through his new position as Director of Litigation and Advocacy at LAET, Russell continues to equip young legal aid and pro bono lawyers with the skills and knowledge they need to fight for our low-income, elderly, and abused neighbors. He also assists other LSC-funded programs with recruiting volunteer attorneys through his fun and interesting CLE trainings. Russell is relied on for his expertise and talents, and his ready wit, both within the Legal Aid community and otherwise. 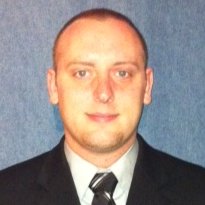 Zac Oswald is an attorney with Legal Aid of Middle Tennessee and the Cumberlands (LASMTC). He started with LASMTC in 2014 as a University of Miami Legal Corps Fellow, working primarily in the family law unit. In that unit, he took difficult cases – winning victim compensation awards, helping abuse victims obtain divorces, and being available to the rest of the office if they needed any assistance. In fact, he took his first housing case while he was still a Fellow – and that was a case that was going to trial one week after the client came in for her first meeting. When the local public housing authority, long an ally of legal aid, changed hands when Zac began as a staff attorney, he took that as an opportunity to teach the public housing authority about the rules and regulations that it was required to follow. Zac has many of examples of creative advocacy in his short time with LAS. Zac has also done outreach to numerous community organizations, ensuring that a wide range of individuals and organizations in middle Tennessee are aware of the services that LASMTC supplies.

Return to the EJU Homepage.